The history of the palace, Leliwa coat of arms and Slawkowska Street

Tarnowski family’s palace on Sławkowska Street was created in the seventeenth century by connecting three adjacent tenement houses with one baroque facade. Inside there is more baroque architecture that remained to today’s day – a hallway and several portals decorated with coats of arms. On the both sides of the main entrance there are two perfectly preserved hollows in the stone wall that were used to extinguishing torches back in the day. This residence of the wealthy Tarnowski family is a typical example of a city palace.

After the second world war the palace was well-known from a winery Baryłeczka (English: small barrel) located there. 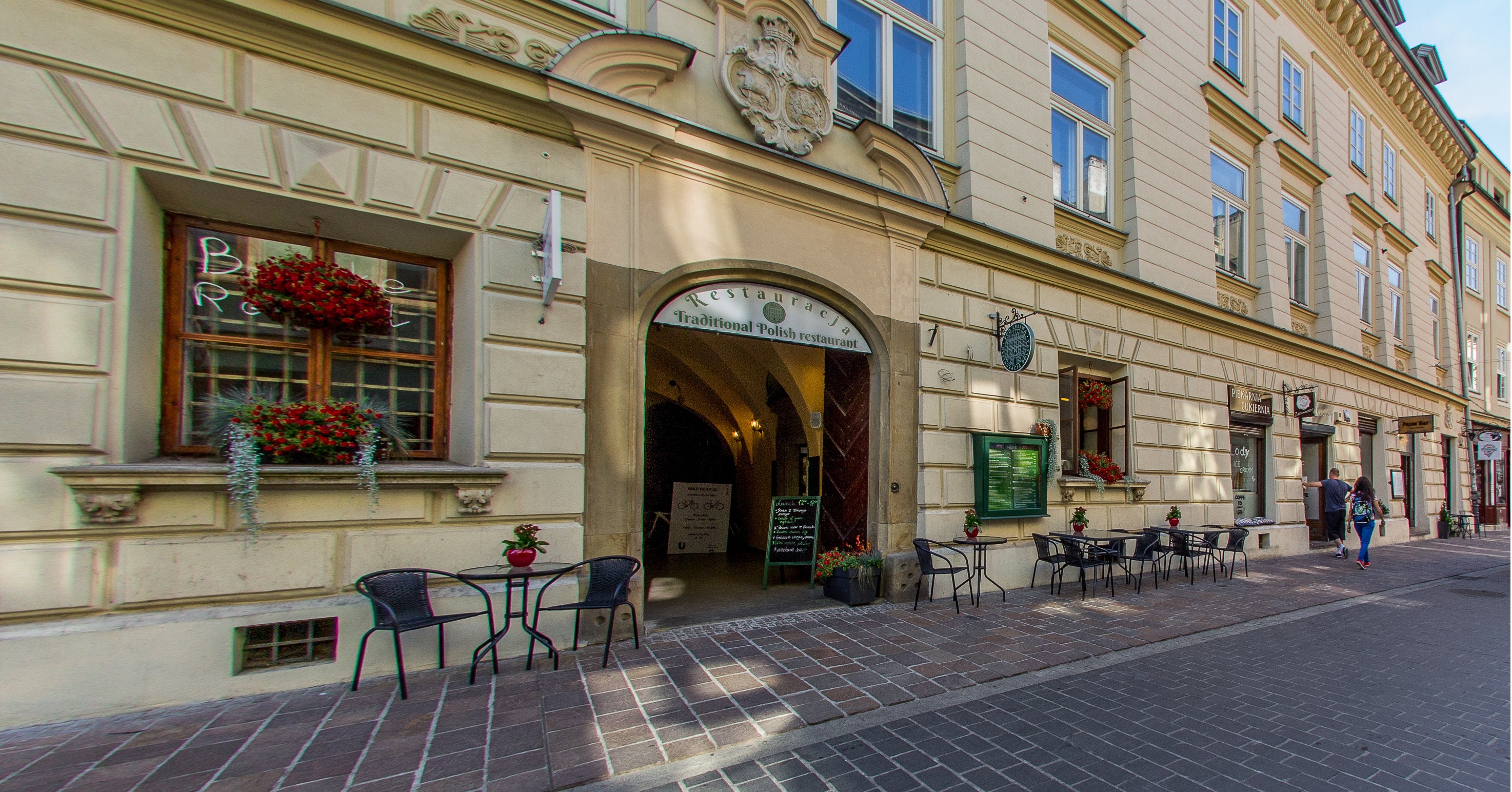 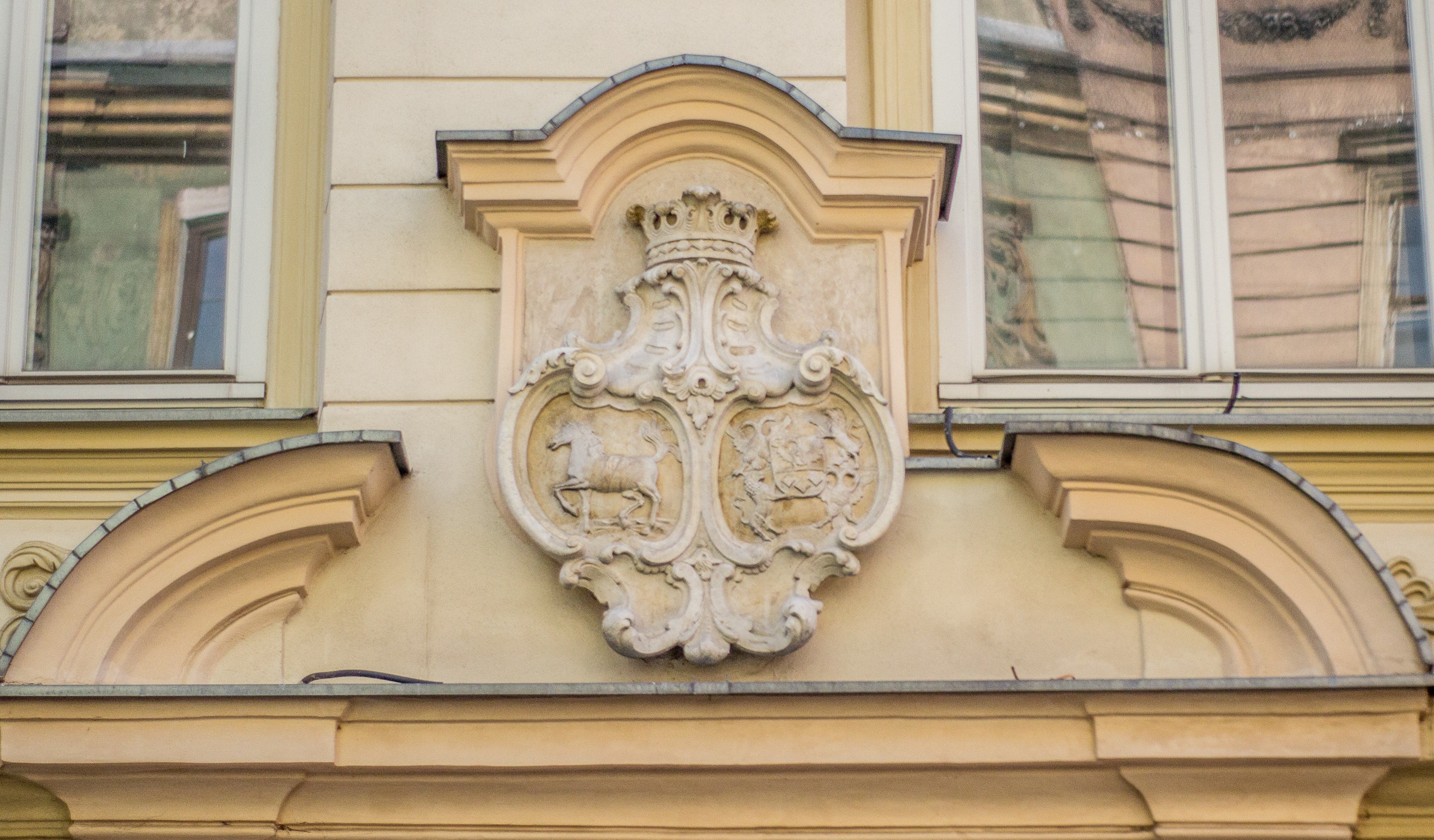 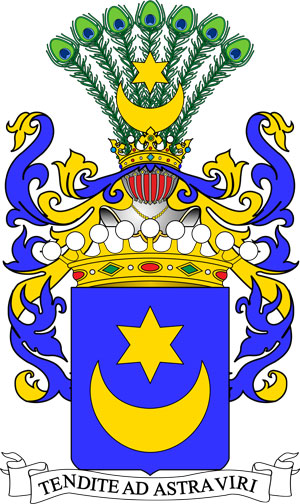 Tarnowski family was a Polish wealthy noble house. Their name comes from Tarnów – a city they originate from. It is believed the family founder was Spycmir Leliwita who was using the Leliwa coat of arms in the fourteenth century. There are several cities founded by the Tarnowski family: Tarnów, Tarnobrzeg, Tarnogród, Tarnogóra and Tarnopol – the last one is nowadays located in Ukraine.

The Tarnowskis were using the Leliwa coat of arms as their family symbol. Interestingly, they were not the only one – Polish famous Romantic poet and a father of modern Polish drama, Juliusz Słowacki, also used the symbol to stamp his letters. You might have seen the baroque theatre located on the Szpitalna Street which bears his name.

Sławkowska Street, where today the Pod Leliwą restaurant is located, used to be a part of a medieval road connecting Krakow and Wroclaw (German: Breslau, Czech: Vratislav) – the largest city in Silesia, historical region in western Poland.

Originally the housing on Sławkowska Street was wooden, only in the sixteenth century brick building started being built. They belonged to the Krakow’s merchants and craftsmen, mostly brewers. 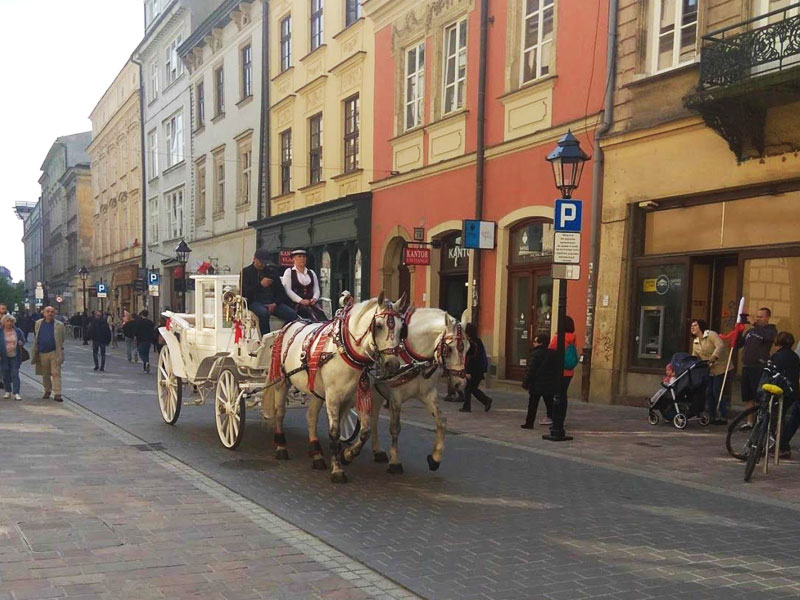 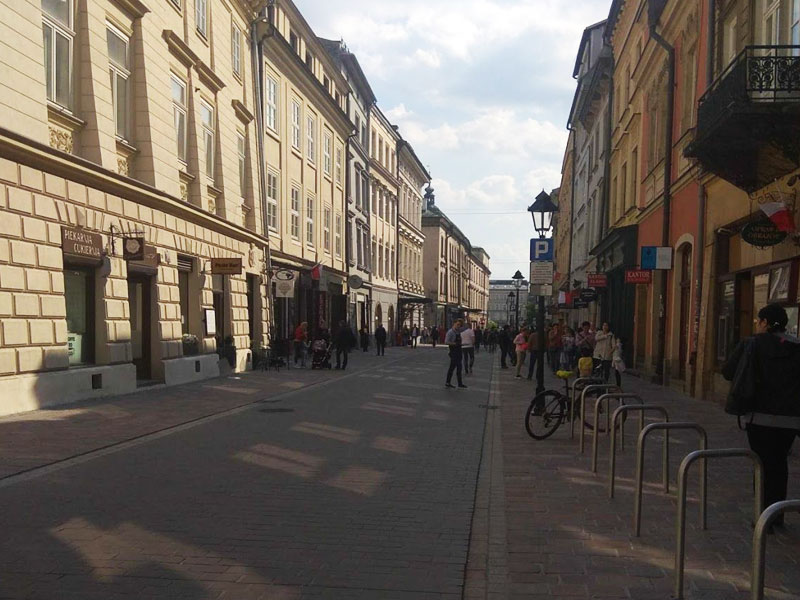